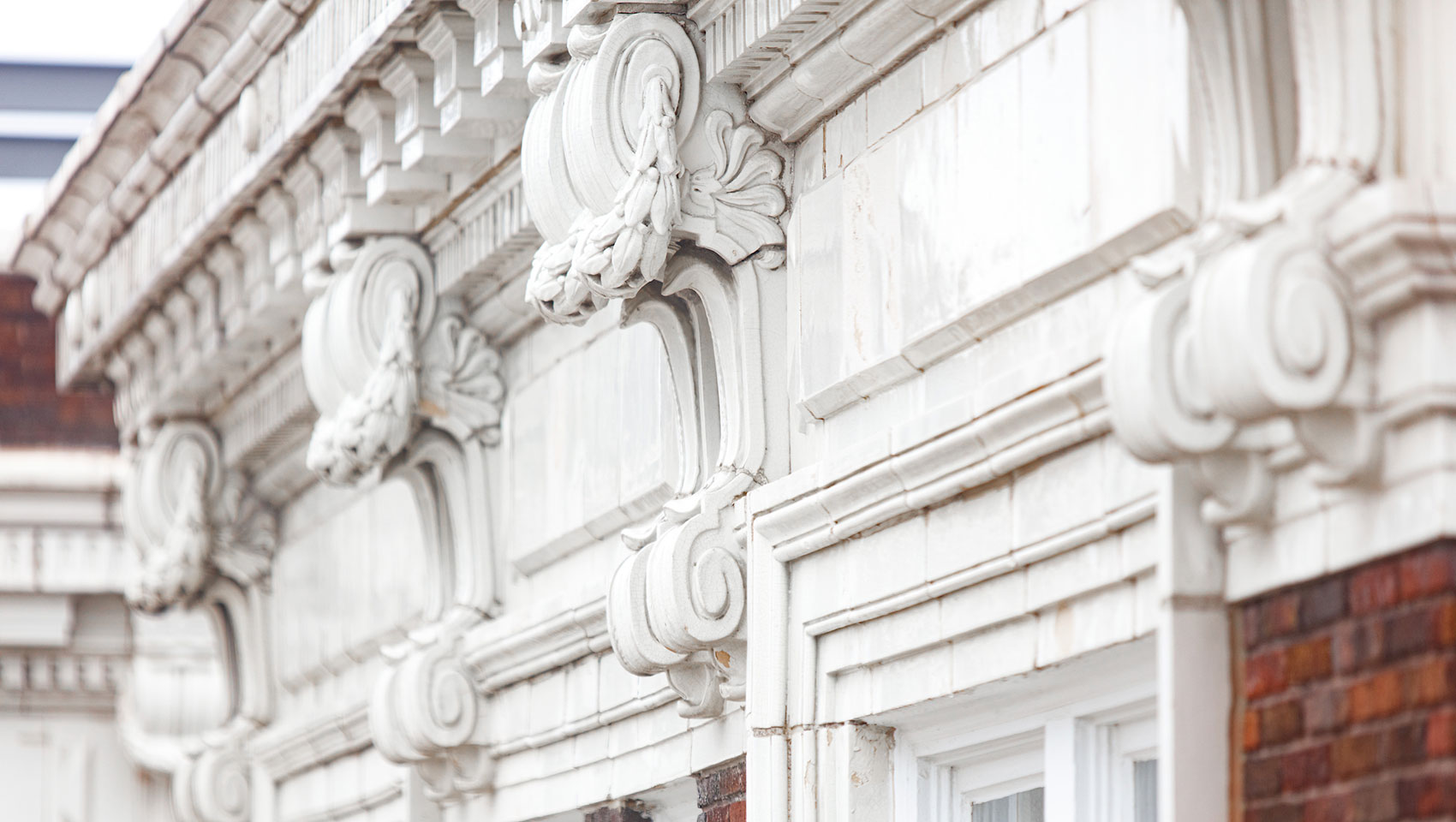 The History of Kimpton Cottonwood Hotel

A rich legacy, reinvented for today

The Kimpton Cottonwood Hotel is a modern reimagining of the Blackstone Hotel, first built in 1916. The Blackstone achieved icon status in the roaring twenties, when it was known as the premier stop-off between San Francisco and Chicago, and it remained one of the country’s most successful small hotels through the 1970s. President John and First Lady Jacqueline Kennedy spent their fifth wedding anniversary at the Blackstone, and Richard Nixon announced his candidacy for the presidency from the rooftop ballroom in 1967.

Legend has it that the Reuben sandwich was invented at the Blackstone. The story holds that the sandwich was created by members of Charles Schimmel’s weekly poker game, held in the Blackstone Hotel from around 1920 through 1935. The participants of this weekly poker game nicknamed themselves “The Committee” – a name we’ve adopted for our steakhouse (where you’ll find a classic Reuben on the menu).

The Blackstone also claims the original Butter Brickle ice cream recipe, and you can get a tasty scoop today, just a few blocks away at the locally owned “farm to cone” ice cream shop, Coneflower Creamery.

The Cottonwood breathes contemporary life into this classic location – but you’ll still catch glimpses of our storied past as you stroll over original lobby tiling and explore the Blackstone District. Join us to add your own memories to Omaha history.

Earn IHG® Rewards Club points at our 5,700 hotels, from Chicago to Huntington Beach, and redeem by doing what you love: shop favorite brands, book real experiences, and stay anywhere.