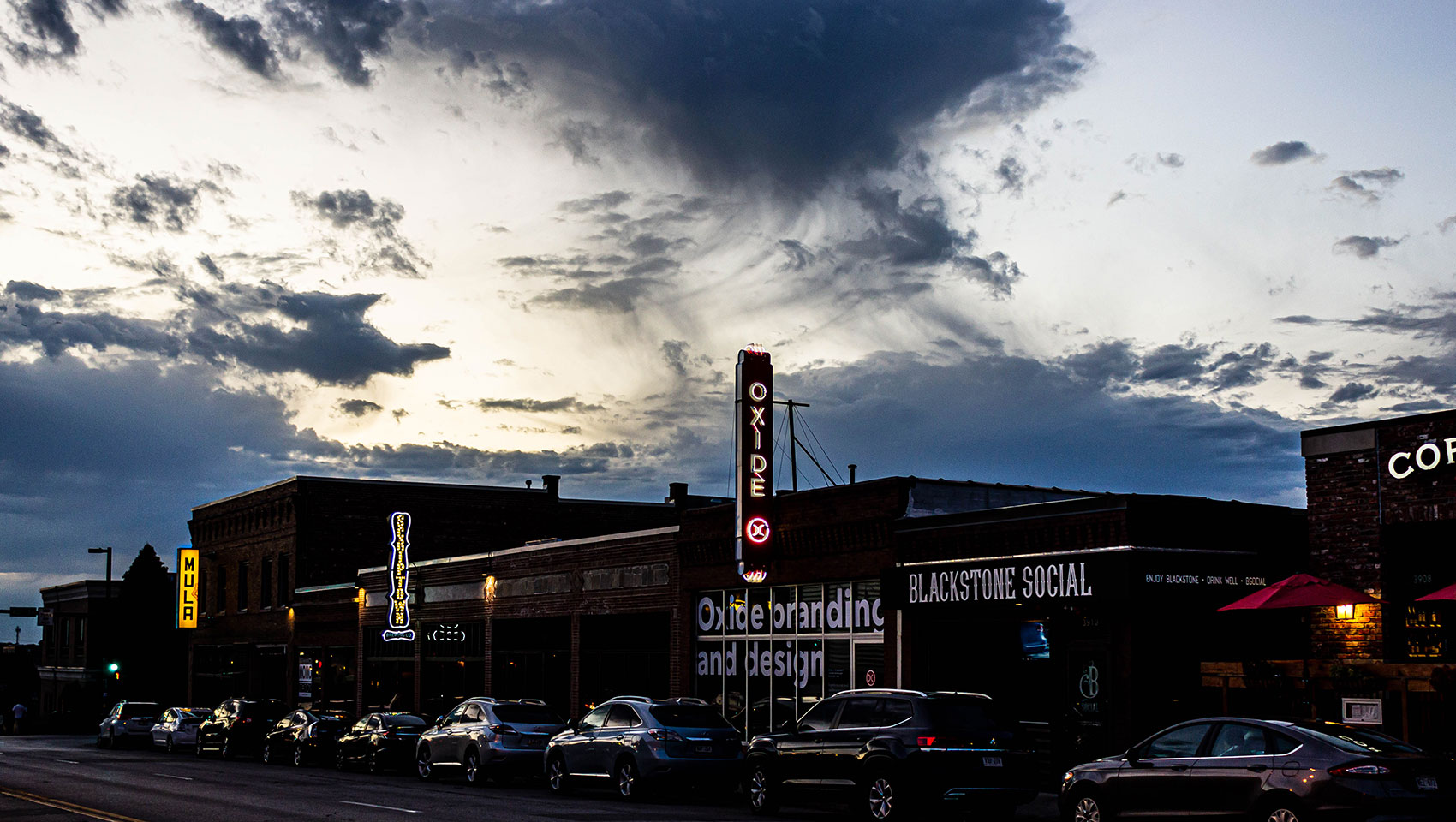 Our Hotel near UNMC + Creighton University

Less than two miles from the Cottonwood, find Creighton University, which ranks in the top third of U.S. News & World Report magazine’s nationwide college rankings. Take a pleasant stroll across campus, or cheer on the Creighton Bluejays at your sport of choice (check out the schedule here).

Just a quick two miles away from the Cottonwood is UNO: a distinguished research university that boasts one of the nation's top graduate-level public affairs programs, according to U.S. News and World Report. If you're looking for some high-energy entertainment, the UNO Mavericks ice hockey and Division I basketball games are always worth catching. Check the schedule and find ticket info here.

A stone's throw from the Cottonwood, you'll find the prestigious University of Nebraska Medical Center. Founded in 1881, UNMC educates nearly half of the state's medical professionals, and U.S. News & World Report ranks its primary care, nursing, physical therapy, physician assistant and pharmacy programs among the best in the nation.